Karate vs Boxing – What Matters Most in MMA? 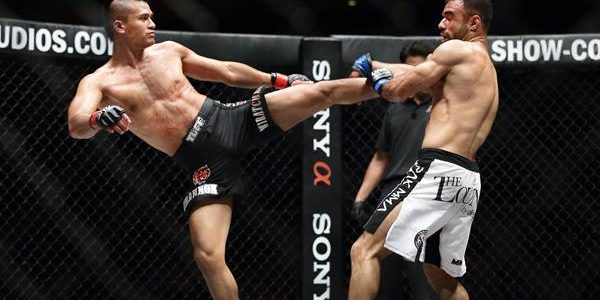 MMA fighters can come from a wide range of backgrounds, from jiu-jitsu to taekwondo to wrestling. To prepare against all kinds of opponents, it’s important for a mixed martial artist to have different techniques in his or her arsenal. Punches are a cornerstone of competitive fighting, and there is more than one way to effectively strike your opponent. Both karate and boxing have distinct punching styles; understanding what makes each work (and why), will make anyone a better fighter. 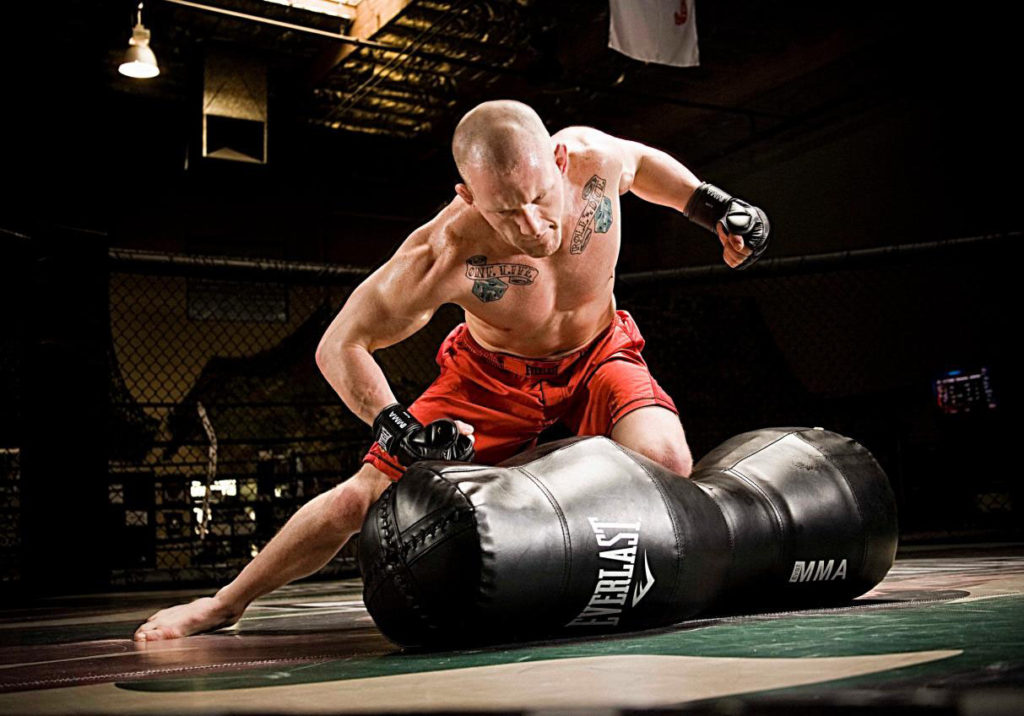 Both karate and boxing use straight-line punches. In boxing, these are called jabs, where after a punch makes contact, it is immediately retracted to allow for successive quick hits or as a precursor to a second, more forceful blow. The latter is a technique that is particular to boxing and is not used by karatekas. Compared to jabs, follow-through punches don’t need to stop at a particular point; instead, the boxer will take the punch’s momentum all the way through even after it lands, making a more forceful and powerful hit. 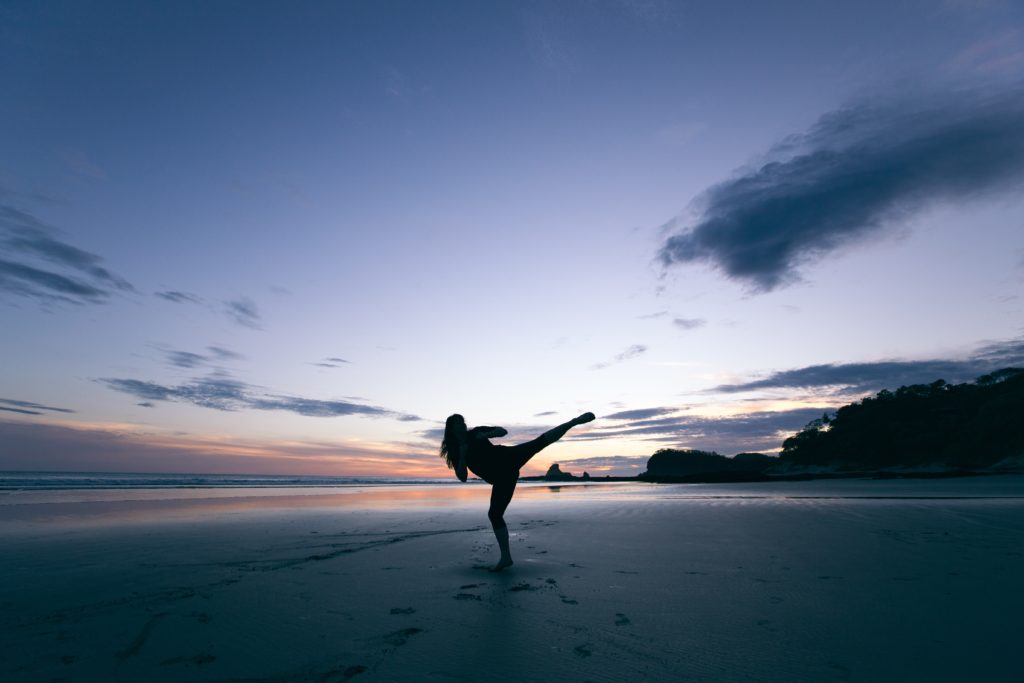 While a follow-through punch seems like a more effective tool in a fight, it actually boils down to the goals of each fighting style. Boxing is about dealing the most amount of damage in a limited period of time. Boxers also wear gloves, which spreads pressure to a wide area and diffuses the force of the punch, so they need to hit harder to make more of an impact on their opponent. Karate, on the other hand, is primarily a self-defense martial art – it makes sense that their moves are more conservative, more focused, and need to be harder to evade or intercept. Maximum force isn’t needed to protect yourself in a fight, and straight-line punches leave you less vulnerable to a counter-attack. 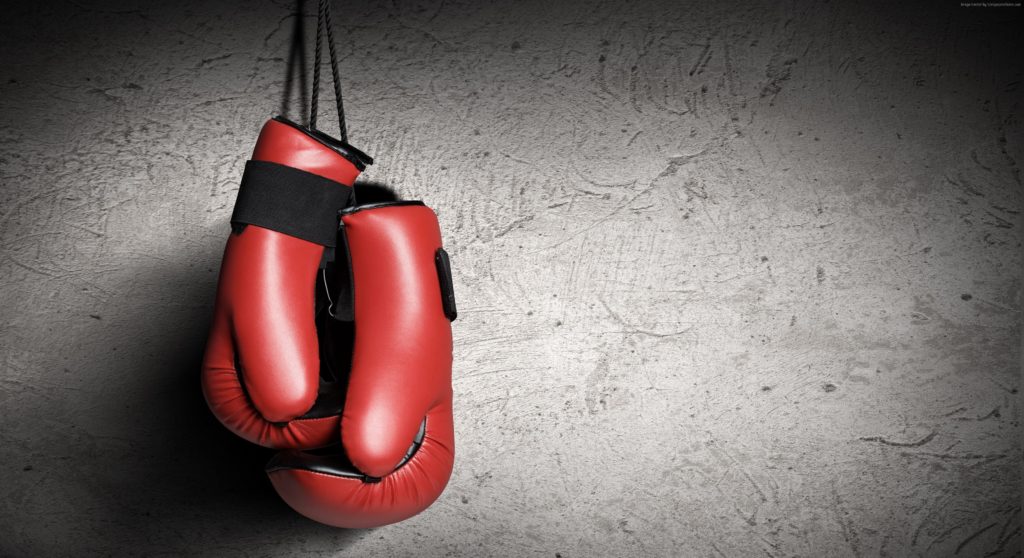 Many people will automatically assume that a more powerful punch means a better technique, but in a fight – whether in a competition or in real life – it’s less about how hard you hit, but rather how you use punches to your advantage.

What do you think about the differences between karate and boxing? Leave us a comment below.