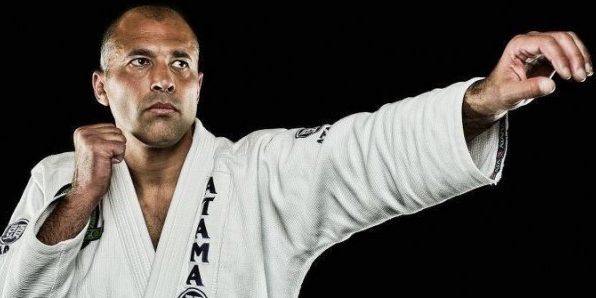 Here at Martial Tribes, we respect the grand old masters and families of the martial arts. We’ve previously looked at Bruce Lee, who promoted the martial arts as a whole through his films, while specifically spreading his own brand of Jeet Kune Do. We’ve also paid tribute to  Toshihiko Koga, one of the most decorated judoka in history. Now, we turn our gaze to the world of Brazilian jiu-jitsu, whose eclectic traditions largely come from the Gracie family of Brazil, who have carried on their legacy for nearly a century.

Among the Gracie family’s best-known purveyors of their special brand of jiu-jitsu is Royce Gracie, son of the creator of Brazilian Jiu-Jitsu, the legendary Helio Gracie. At the tender age of 16, he got the blue belt in his discipline. A fan of the martial arts from an early age and guided by his father and his brothers’ love for this sport, he did not hesitate to devote his entire body and soul to his passion for life.

Following the success of his participation in the Ultimate Fighting Championship (UFC) in 1993, a then-mostly-unknown competition in which the participation of any variant of martial art was allowed, Royce Gracie was immediately launched into fame. He even toppled the reigning Savate fighter at that time, the legendary Gerard Gordeau. Jiu-Jitsu’s grappling combat techniques facilitated Gracie’s victory in the championship, showing that Jiu-Jitsu could be used by a smaller fighter to defeat a stronger and bigger opponent, turning his strength against him. 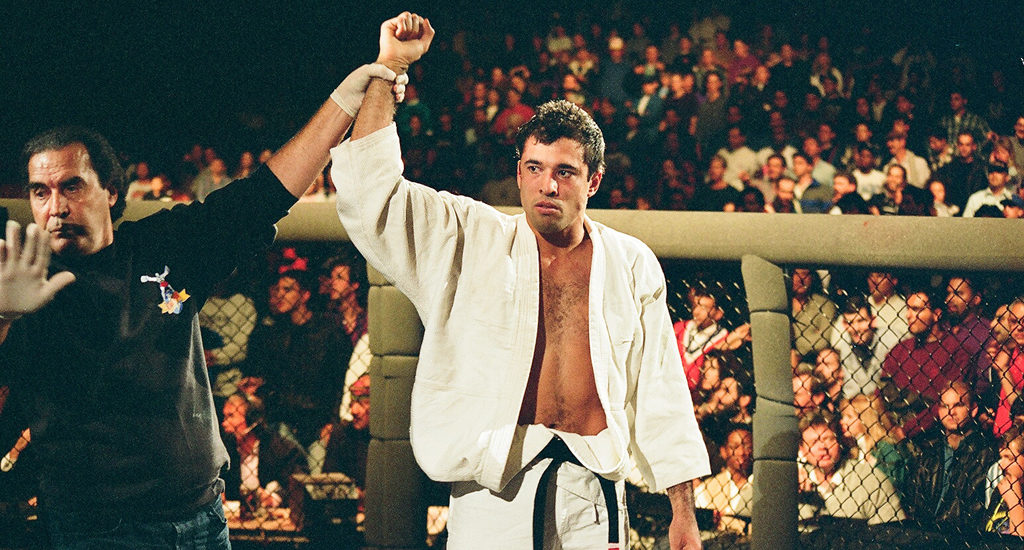 Royce Gracie went on to fight in four additional UFC bouts, then several matches in the Japanese series of fights called the Pride Fighting Championships, where he met a future nemesis of the Gracie family, Kazushi Sakuraba, known today as one of the greatest MMA fighters of all time. After a grueling 90-minute fight with the wrestler, Royce had to accept defeat, throwing in the towel and withdrawing from fighting for the next two years on account of his injuries.

He went on to draw with judo gold medalist Hidehiko Yoshida,  and then made a triumphant return to the UFC in 2006, and in 2007 he secured a win against Sakuraba, before retiring in 2010, walking away with the current record in the UFC for the largest number of consecutive wins by submission.

The public perception of Jiu-Jitsu changed dramatically thanks to the amazing performance of Gracie in combat. Many fans saw the mystique of  Kick-Boxing demystified by Jiu-Jitsu,  which was then an undervalued discipline.  Brazilian Jiu-Jitsu and grappling rose to prominence as a viable technique in the arsenal of mixed martial arts.

Since then, the grappling and Jiu-Jitsu have been recognized openly as a combat technique and highly prized among lovers of martial arts. Currently, grappling is widely used in different types of martial arts in addition to Jiu-Jitsu such as MMA, self-defense, and Judo. It’s thanks to legendary practitioners like Royce Gracie and the rest of his family, that this is possible.

Who do you think is his closest rival for greatest BJJ fighter?