The mysterious (and deadly) art of Silat 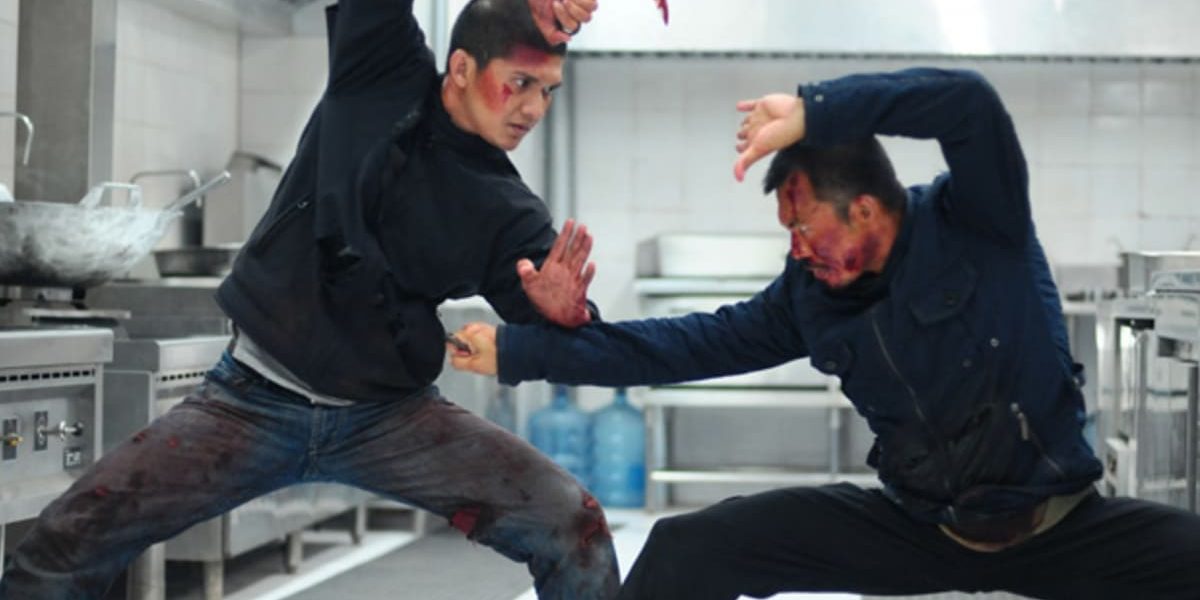 Before the successes of a recent Indonesian action film called The Raid, the life of a SIlat practitioner was quiet and unheard of. The ancient martial art that was developed in the archipelago of Indonesia was known but not famous. A number of practitioners could be found the world over, but it was often relegated to the sidelines. However, when we see Silat in action, it is clear that it is very tough and a very strong martial art. It’s one of the nastiest but most awesome martial arts you’ll ever see, and we want to open the lid and show you what’s inside. 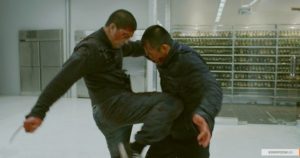 Silat is a tough and powerful martial art from Indonesia and roughly translates to ‘skill for fighting’ in Bahasa Indonesian. In reality, it is a combination of a vast number of slightly different martial arts that have been developed independently across the islands of Indonesia, historically seeing each ‘kingdom’ have it’s own official fighting style. They were designed for war (just like most other martial arts) but focus on efficiency. Silat is not a martial art designed to knock someone out, its about taking people out quickly, giving you the chance to take on another attacker before they strike you. It’s adaptable and in the modern day, a perfect martial art to combat group attackers – if you can perfect the style. 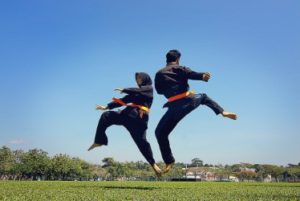 Given the origin story of Silat, it is no surprise that the techniques found in this martial art vary greatly. From low ground-fighting postures (known as harimau, or tiger stance) to high flying throws of madi silat, the styles can seem endless. One of our favourite throws in Siat involves controlling your opponent’s head before you leap through the air and use your body weight to yank them off their feet as your knee slams into their spine.

Silat can be vicious and the scenes depicted in the movie The Raid are no exaggeration. One style of Silat focuses on pressure points and nerves, for example the rikeson silat style takedown that involves a finger-thrust attack to the nerves situated in the crease between the upper leg and the torso. The fighting style is also the only one (we know of) that utilises the clothing – a traditional indonesian sarong – by wrapping it around opponents heads to blind them or around their arms to incapacitate them. Silat uses a sophisticated leverage system to achieve almost effortless throws.

The scenes in The Raid are commented on by the movie director Gareth Evans as he applauds renowned silat expert and one of The Raid 2 stars Cecep Arif Rahman. “He’s one of the best performers I’ve ever seen in my life,” he was quoted saying in a recent interview. Evans also confirms that the moves seen in the movie show just how dynamic silat can be. All the moves and stances are there, and if you are a silat practitioner you’ll notice them, and how accurate they are. Some may even say The Raid is one of the best showcases for silat out there.

So, if this mysterious and vicious martial art catches your fancy, why not check out the brutal fight scenes of The Raid and see if it is for you!