Why Repetition in Martial Arts is so important 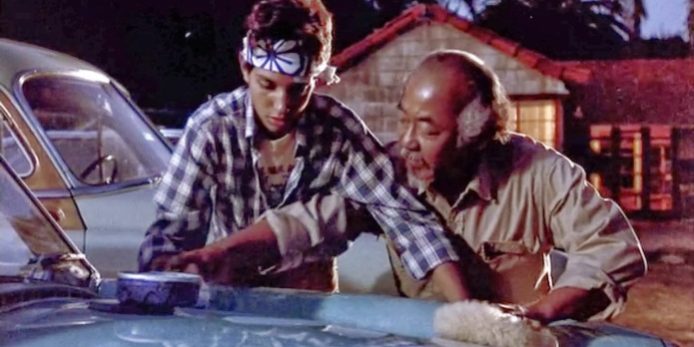 One of the first things you’ll notice when stepping into the dojo is that repetition is everywhere. Whether it is the left right left punch routine or even just the weekly schedule, there is something quite ominous about doing the same thing over and over again. We get it, it makes us brain dead and we hate it if we are not in the best of moods, but according to martial art scientists – it is what makes martial arts, and we all must grin and bear it if we want to get that black belt.

With martial arts, practice really does make perfect. Performing under pressure is key in fights as you don’t have the luxury of stepping back and reevaluating your attack. You need to be ready and react with split second precision. The best fighters may not even think about their attack, but just naturally defend or strike their opponent with perfect precision.

Just check out this man smashing hundreds of watermelons with his forehead! Okay, it’s ridiculous but he’s trained so hard and repeated that same headbutt so many times that there is no way that something could go wrong – he is a true headbutting master! 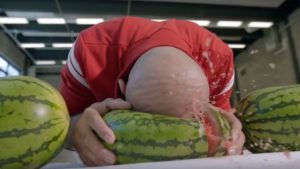 Have you ever been training and your master has asked you to perform a strike while everyone else watches? You may have it perfected but up on stage you choke. We all feel it, but if that move is ingrained into your brain after repeating it thousands of times then you’ll succeed every time. 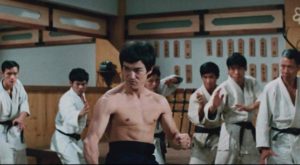 According to the scientists, explicit learning is the first stage to learning something new. You receive the information for the first time and process it into the desired action which is usually controlled by the Prefrontal cortex of the brain. You need to concentrate, and even then you can get it wrong. The second stage to learning is the Implicit stage, where through repetition, the movement becomes automatic and the control for this movement leaves the prefrontal cortex and is stored in the Basal Ganglia. It’s like the auto pilot of the brain. 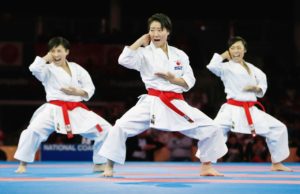 So why do you still choke? Well, because when you are made to think about something that is now automatic, you have to bring the movement back to the prefrontal cortex which has now forgotten the move entirely! Our brains are complicated things, but the saline points are these.

When learning any martial arts, practice practice practice. Preparation is very important to be able to perform actions whilst ignoring distraction. For the movements to become a solid unconscious ability you need to imagine the exact situation for the performance when you practice, just like actors having dress rehearsals. Train yourself at an unconscious level to perform badly so make sure you always practice good quality techniques.