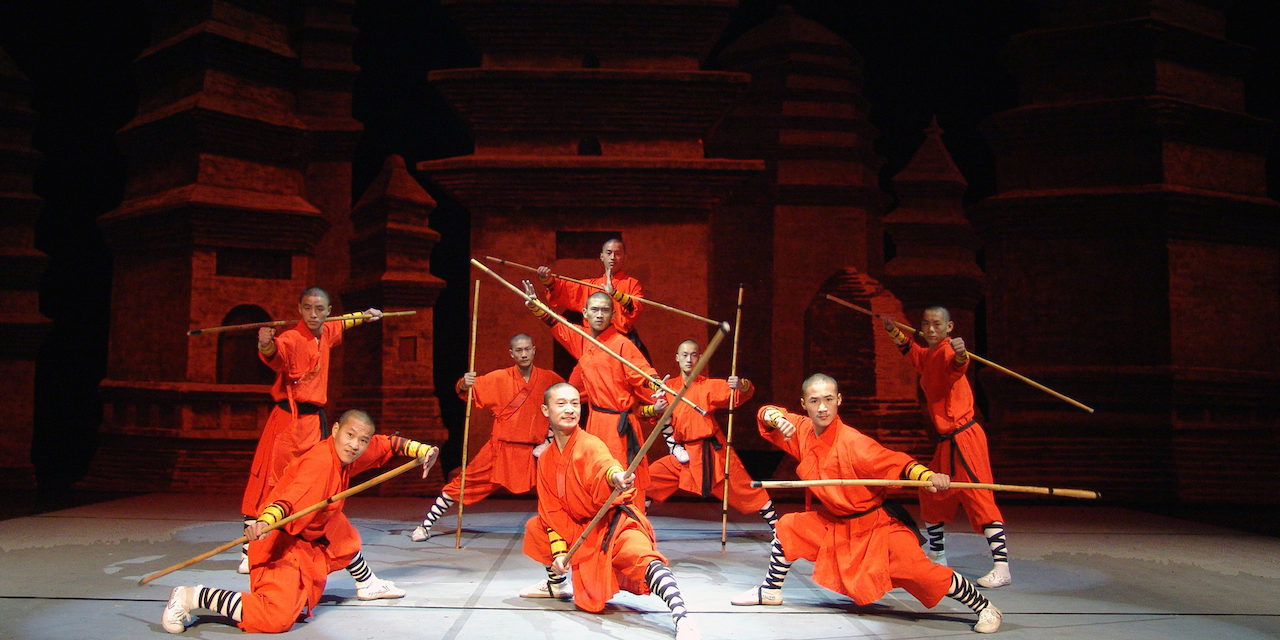 When you hear “Shaolin,” you probably think of the iconic style of Chinese martial arts. From the famous, 1982, Jet Li film Shaolin Temple, to modern entertainment like Kung Fu Panda, the name of Shaolin Kung Fu is known all over the world! Let’s take a look at some facts about Shaolin that you might not know… 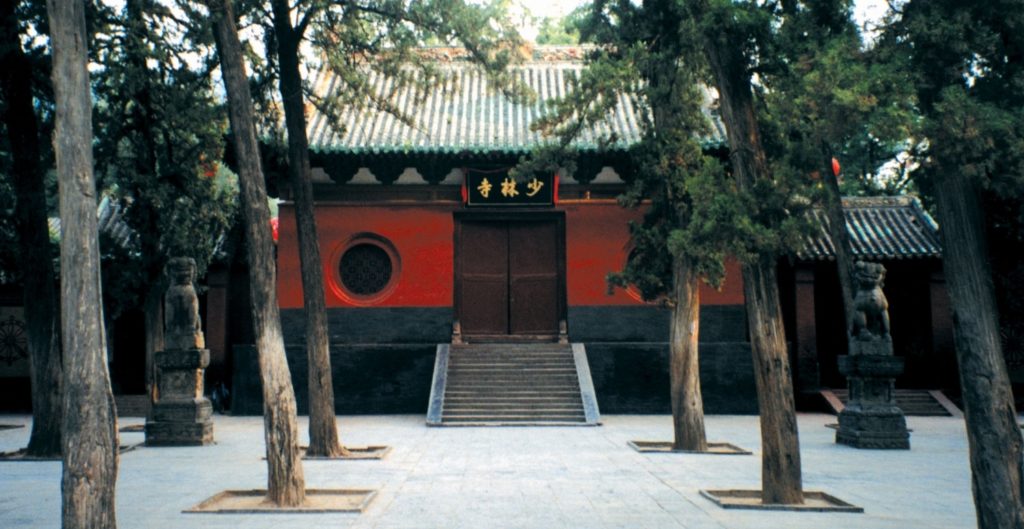 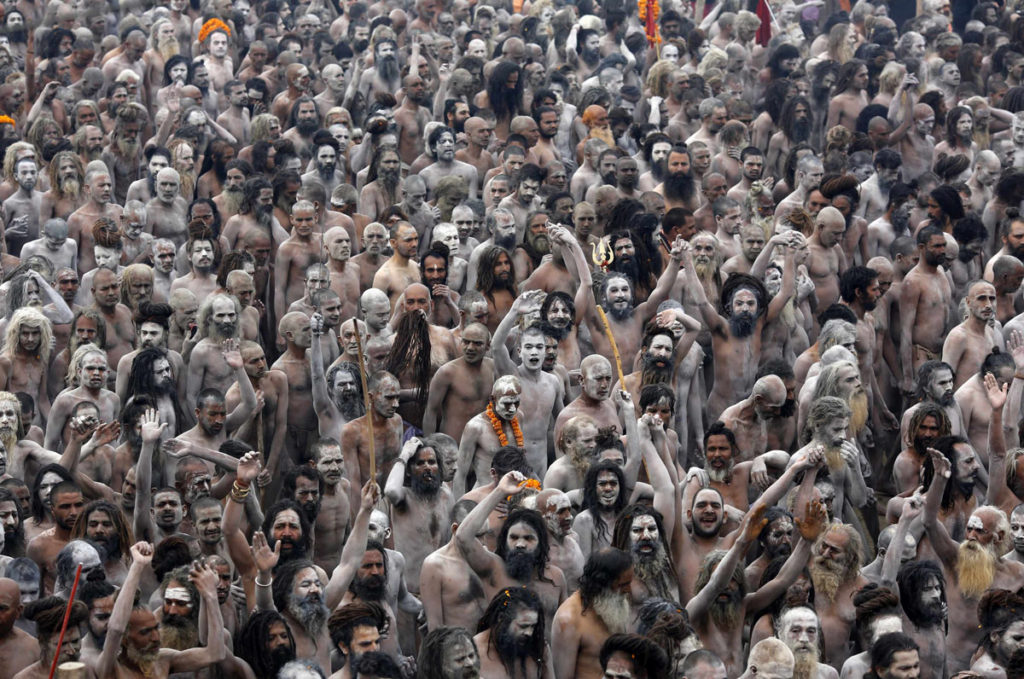 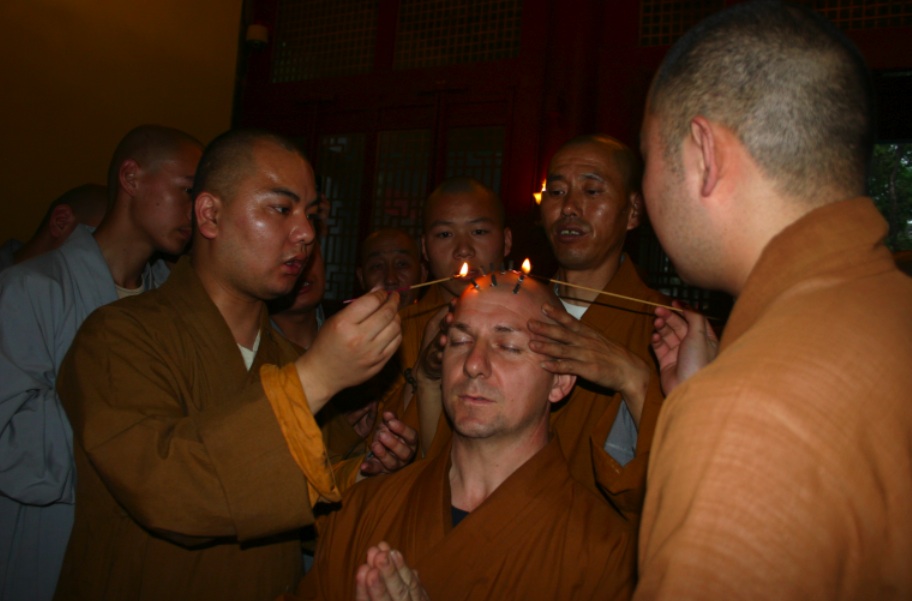 We have more facts about Shaolin coming up! What else do YOU know about this amazing discipline?